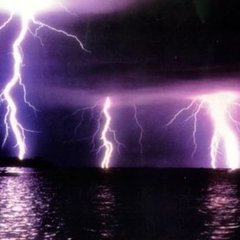 Do these practices lead to Demonic Possession?