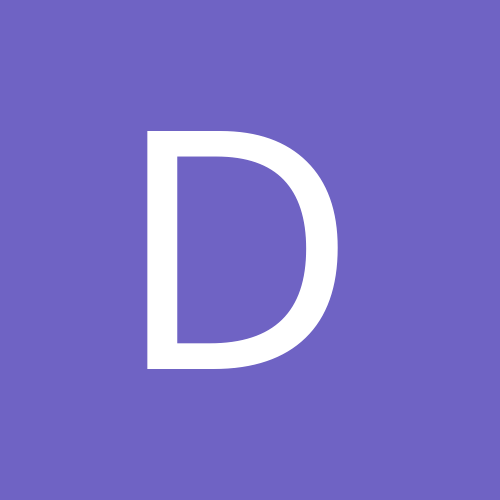 I want bliss really badly. What is the quickest path to my goal?