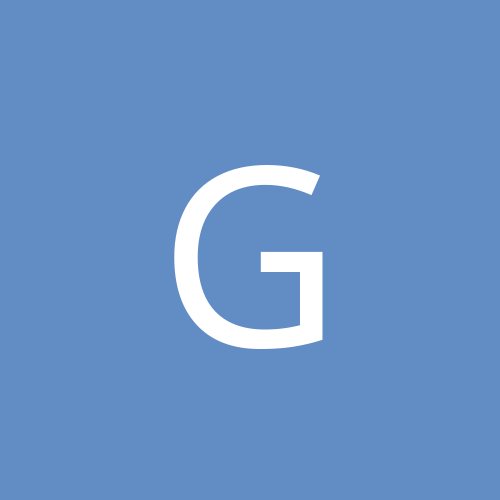 100 Days of practice/to persevere or not

By gekko, January 22 in Daoist Discussion