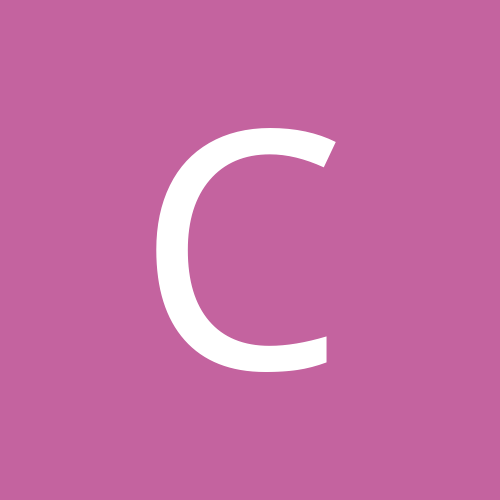 "You can't handle the TRUTH !"