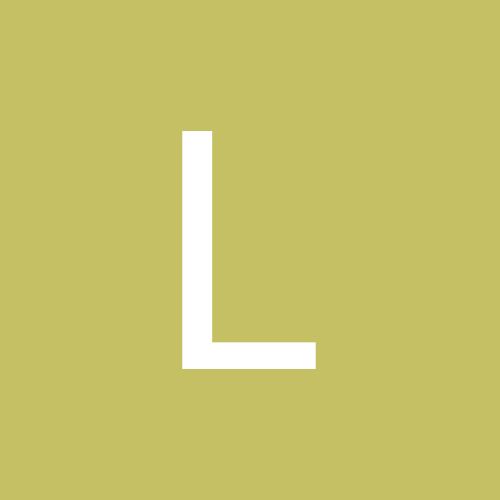 Can someone tell me the names of Qigong masters in America?