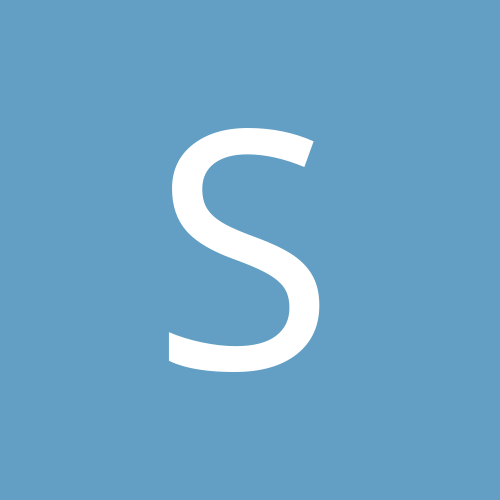 By SAMANTABHADRA, December 29, 2009 in General Discussion