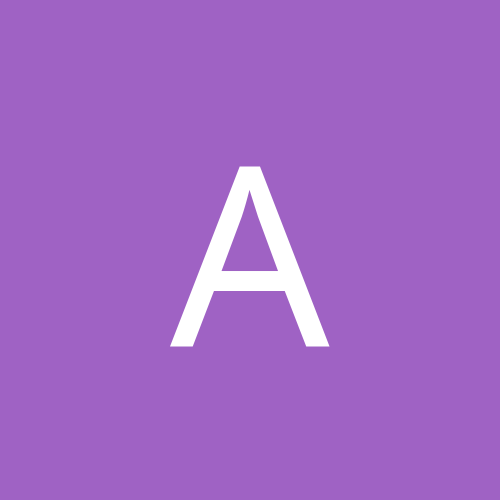 Why do Daoist refuse to accept that nei dan(alchemy) is just another path to achieving samadhi(emptiness). Same way zen, samatha(jhana), kundalini yoga, anapanasati or patanjali yoga. Is it becuz of the energetic manipulation and secrecy?