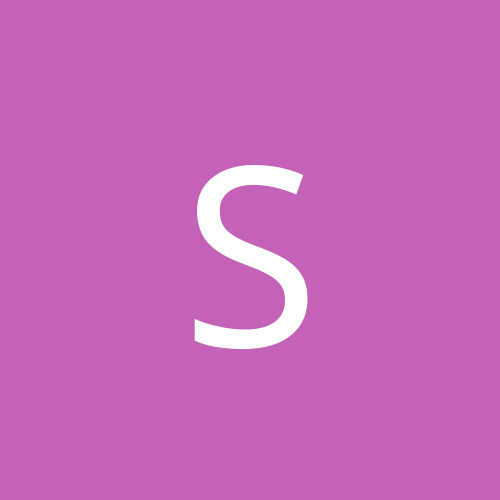 Are there evil master?