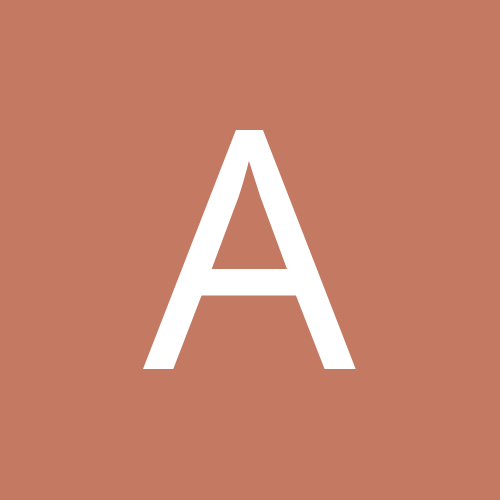 Nei Dan: A Beginner's Experience or How I Learned to Stop Asking a Million Questions and Love Meditation

By AugustGreig, September 24, 2018 in Daoist Discussion