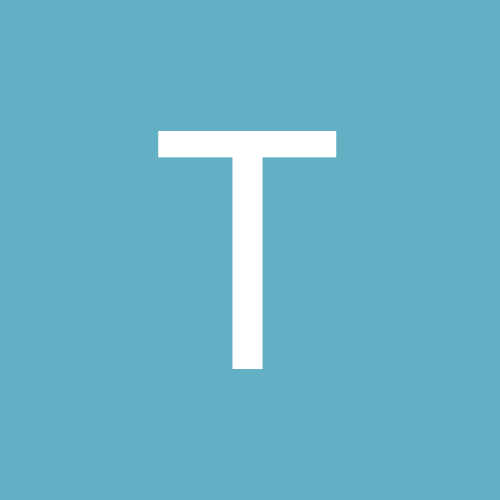 Observations on Invisibility for Self Defense

By TheSunTheMoonTheStars, June 20, 2016 in Newcomer Corner