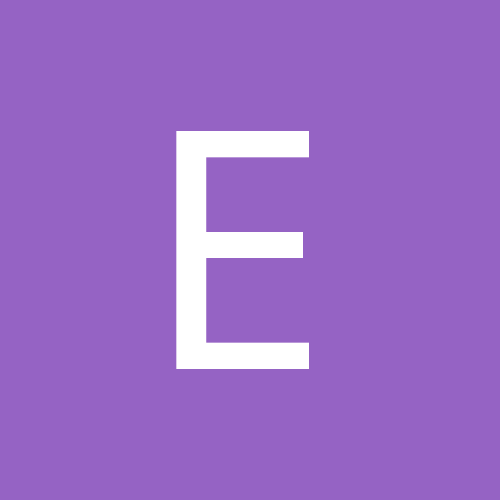 Currently important to me. When is it ok to lie acording to your understanding of Daoist scriptures?