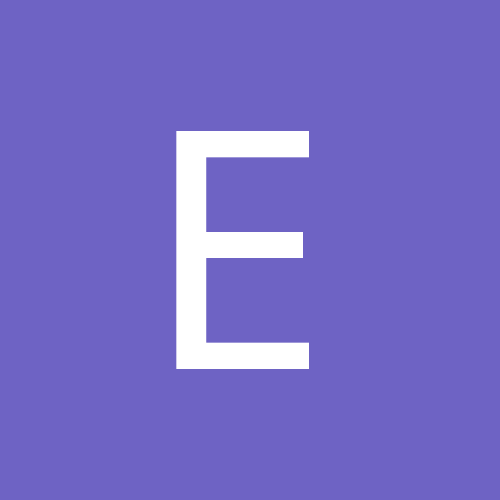 Hempel and "perverts" and apparently being one

By elliotmtl, December 27, 2013 in General Discussion