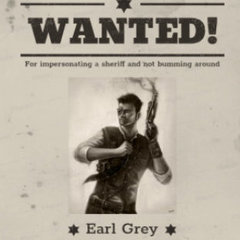 Town Hall Meeting on Self-Governance for TDB Re: No Mods or Sean Currently