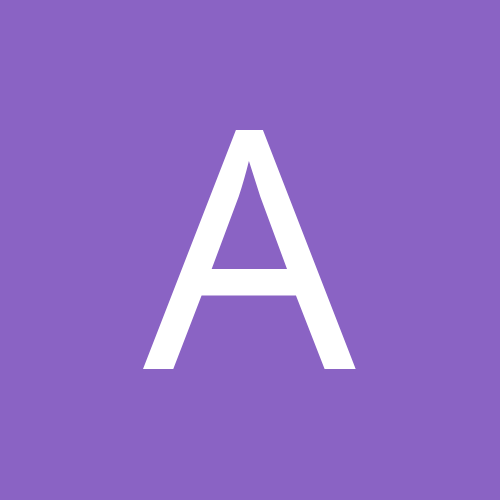 Something in the "air"?