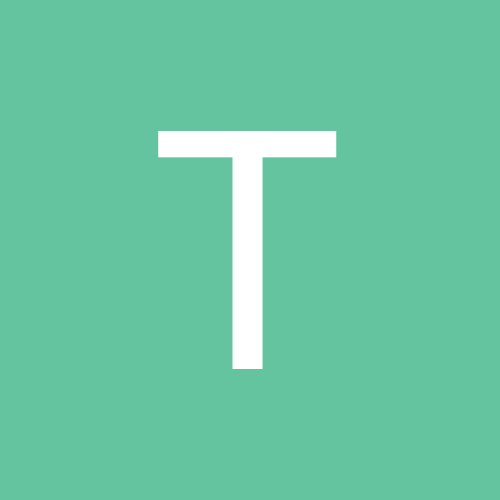 How come so many people in this forum are in to Kunlun?