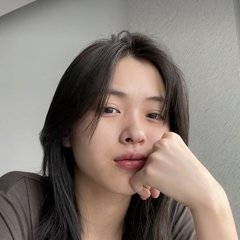 Is it possible to not fear death, and yet not want to die?

By Shadao, December 14, 2021 in General Discussion