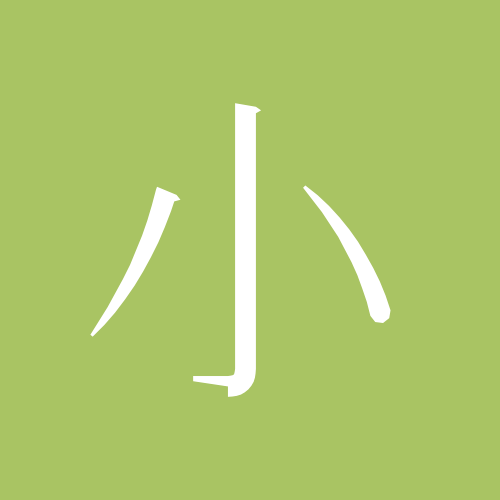 By 小梦想, August 22 in General Discussion