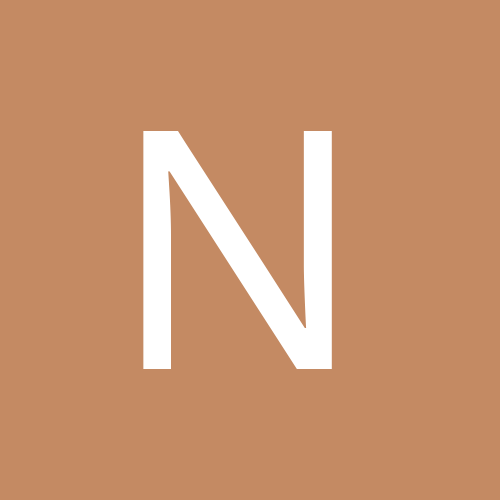 Protection against the misuse of Chi

By nunya, January 4, 2019 in Esoteric and Occult Discussion