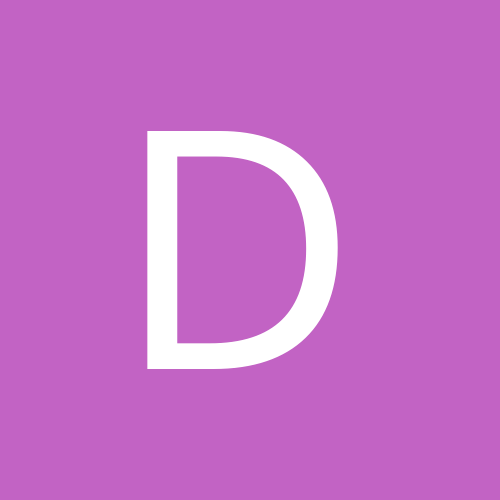 By DiamondEyE, September 16, 2016 in Newcomer Corner