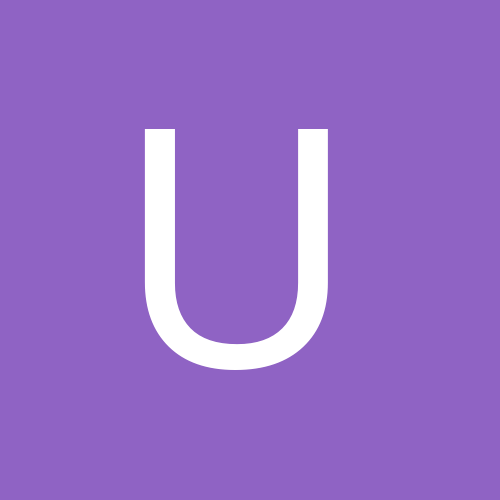 Where are the real teachers?

By Upfromtheashes, August 16, 2007 in General Discussion