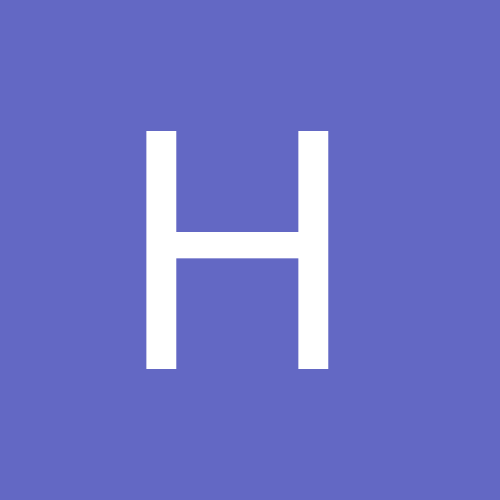 All This $earching... For What?