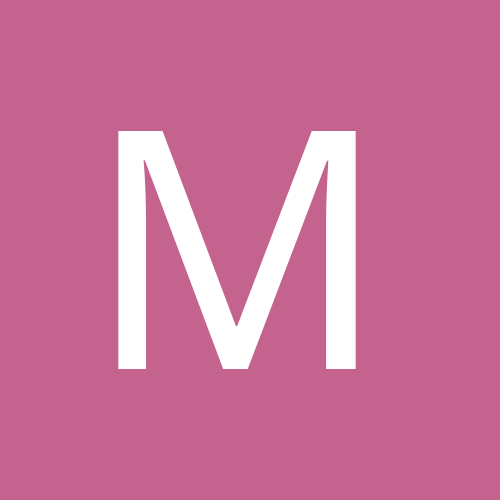 Loss of lust and libido ?