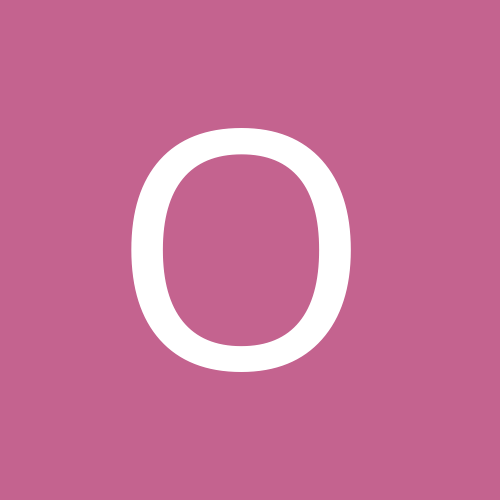 Are all the religions equally corrupt?