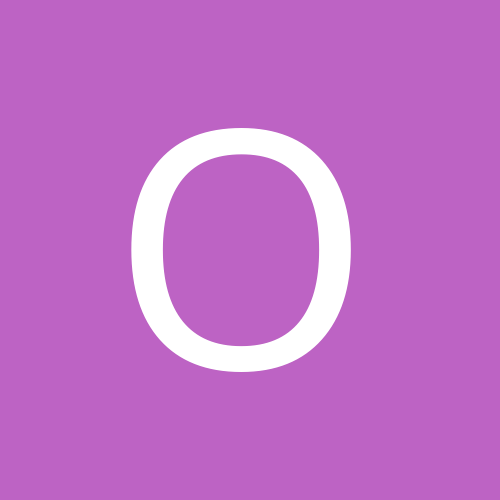 Why do you believe in qi?