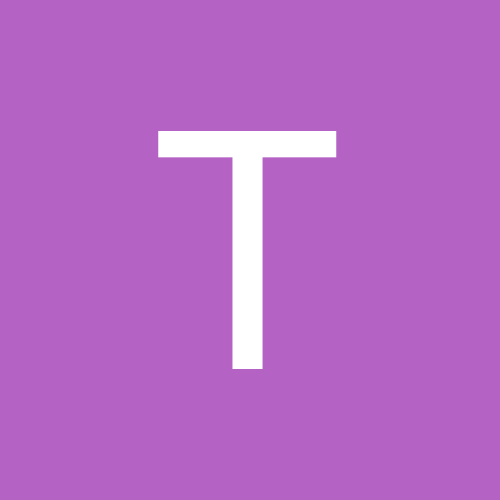 how do you use taoism during a conflict?