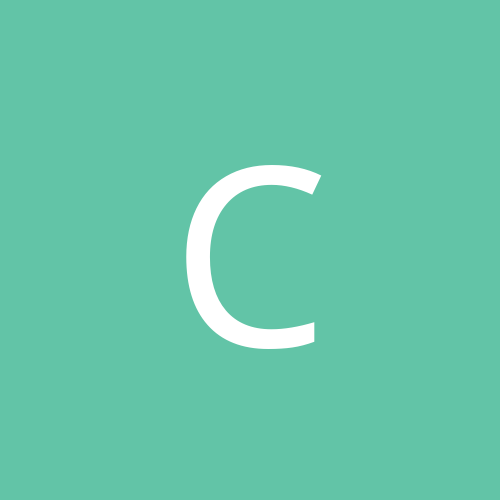 Damo Mitchell's Internal Arts Academy - who's up for splitting a subscription?

By chino, January 17 in Systems and Teachers of