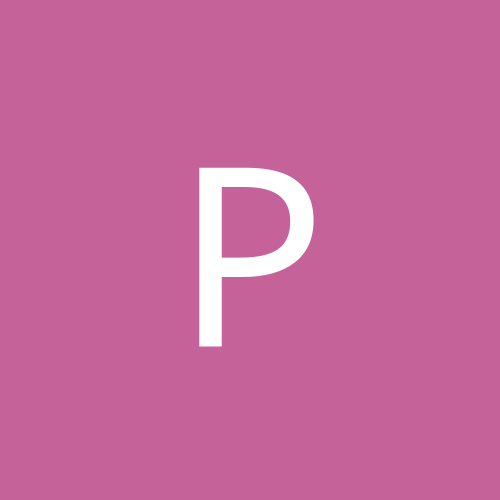 Question on the dantians

By Paradoxal, June 30 in Daoist Discussion