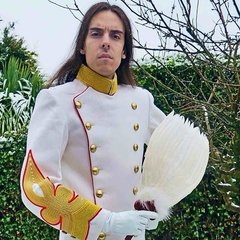 The Most Powerful "Talisman"

By Lord Josh Allen, March 14, 2020 in Esoteric and Occult Discussion