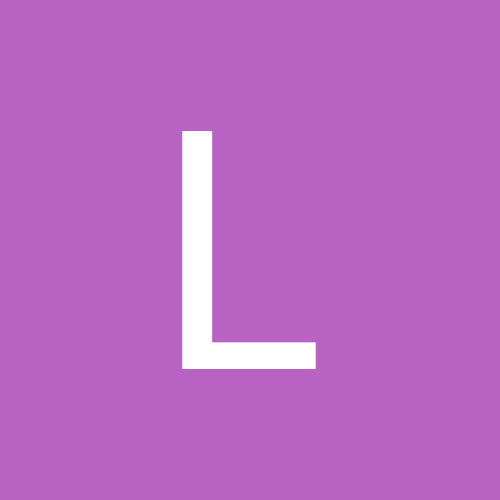 Jim (Marblehead) crossed over the line on 8 December...

By Limahong, November 27, 2019 in Daoist Discussion