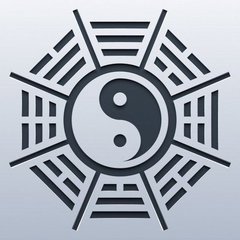 Jing-Qi-Shen vs. Shen based cultivation systems