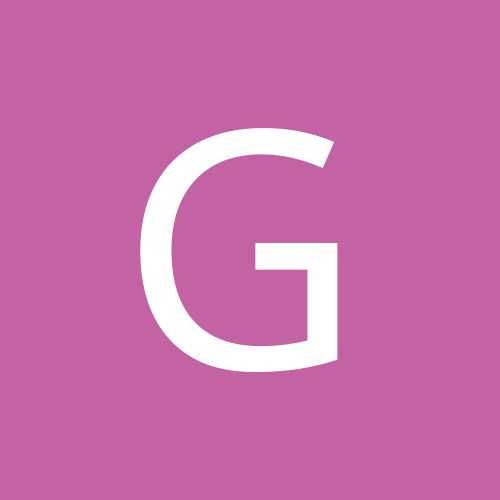 By greatsaiyaman, December 9, 2018 in Group Studies