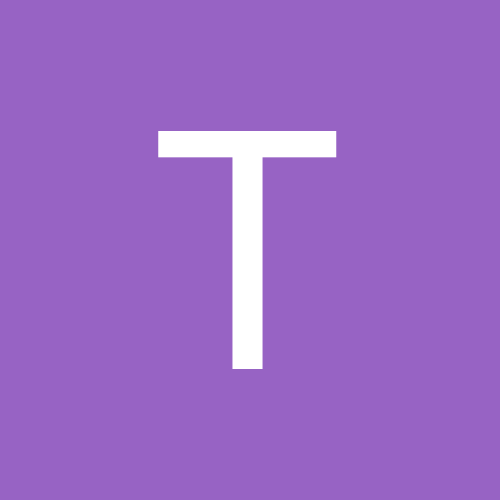 What happens after death?