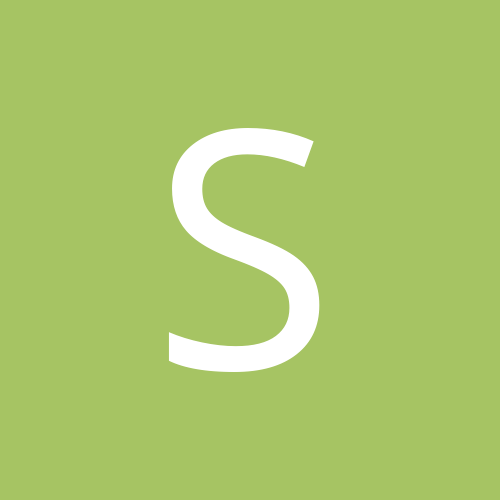 Swede's ramblings and questions - Welcome in!