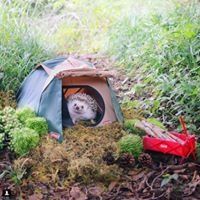 Questions about the Neidan firing process

By BrightMoon, September 3, 2016 in Daoist Discussion