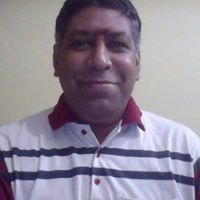 By Prasanna, September 1, 2016 in Hindu Discussion