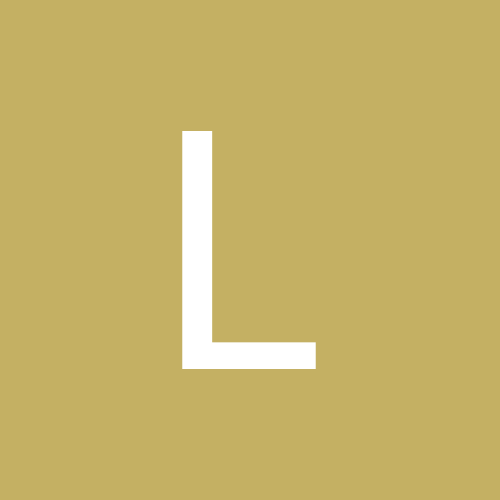 Any Gurdjieff Enthusiasts Out There?

By lloydbaker, April 4, 2014 in Esoteric and Occult Discussion