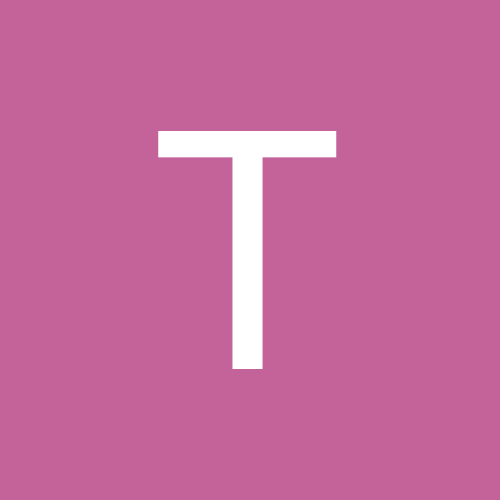 What does awareness mean?

By TheExaltedRonin, March 8, 2014 in Daoist Discussion