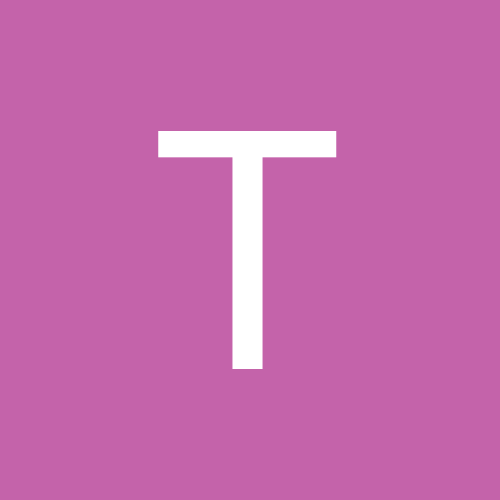 Does Anyone Have Power?