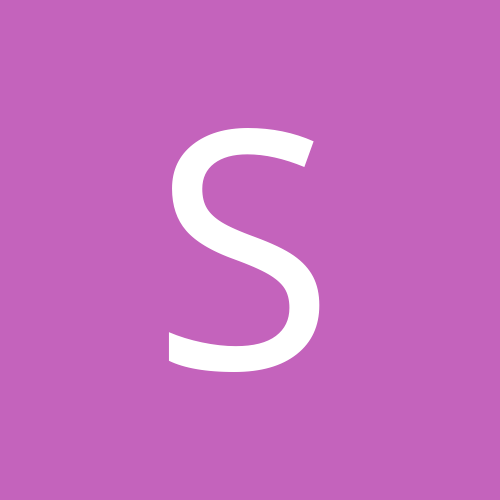 bad energy , negative attacks, what to do ?

By suninmyeyes, December 26, 2013 in General Discussion