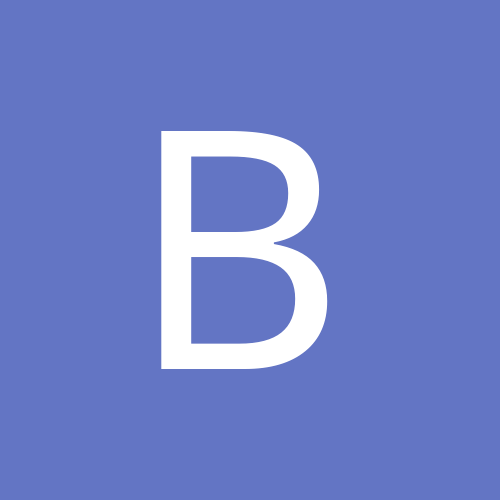 By Bloodywarrior, November 27, 2011 in Daoist Discussion