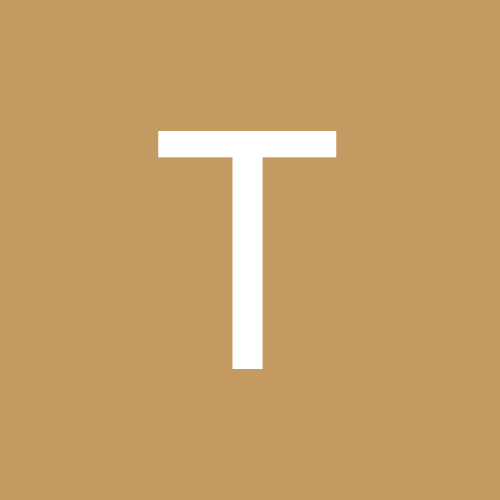 By TenebrousMystery, September 30, 2011 in General Discussion