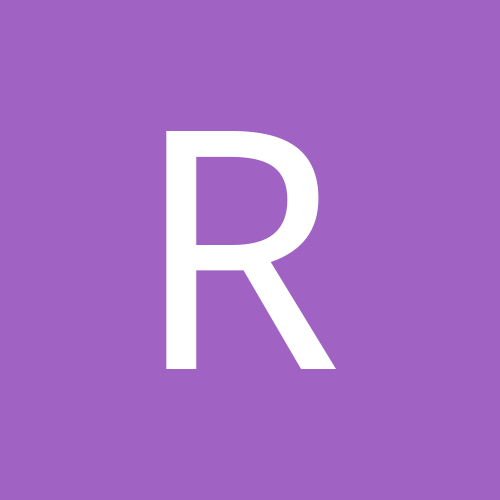 What is your favorite Qigong System and Why?