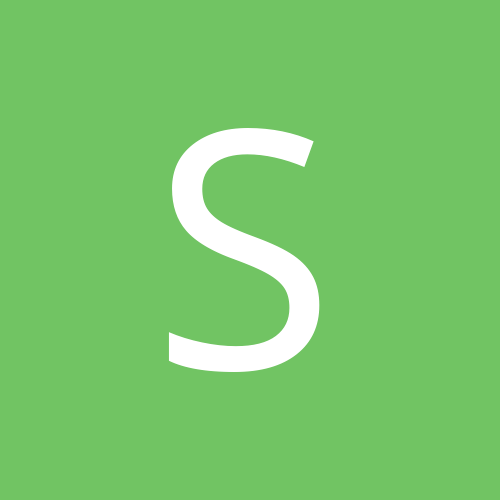 By SimoninTaiwan, April 20, 2009 in Esoteric and Occult Discussion