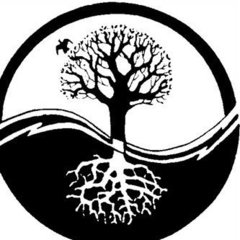 Is it fair to blame the CCP for the destruction of religion in China?