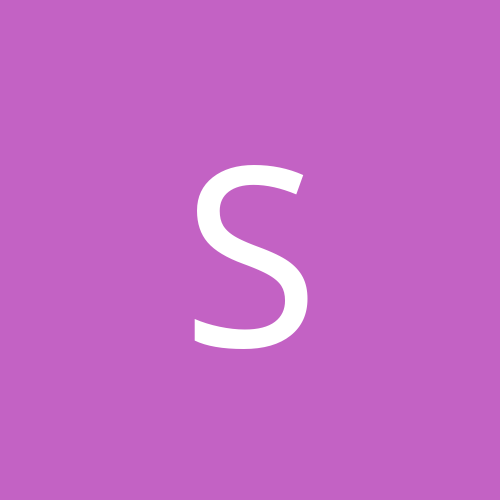 Finding a master or school

By statusquovadis, March 11, 2020 in Daoist Discussion