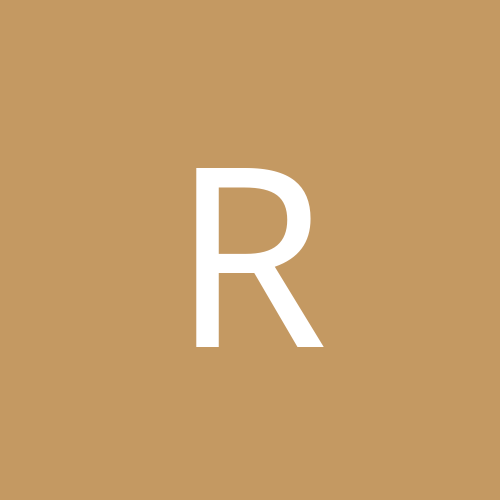 What are the oldest Chinese Taoist myths?

By ReturnDragon, February 23, 2020 in General Discussion