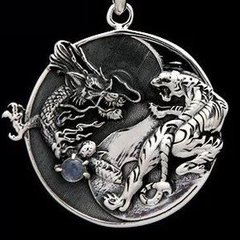 Internal Alchemy - Where and How to start?