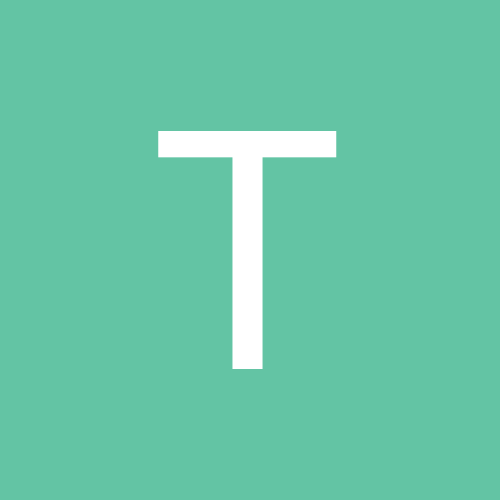 Who is Thoth and how much of what we attribute to him is actually his?

By Theseekeroftruth1313, September 3, 2018 in Esoteric and Occult Discussion