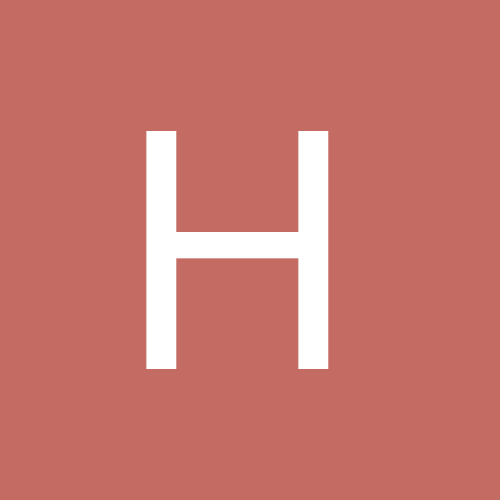 Are you sure about the existance of Chi?

By howabouttao, January 30, 2008 in General Discussion