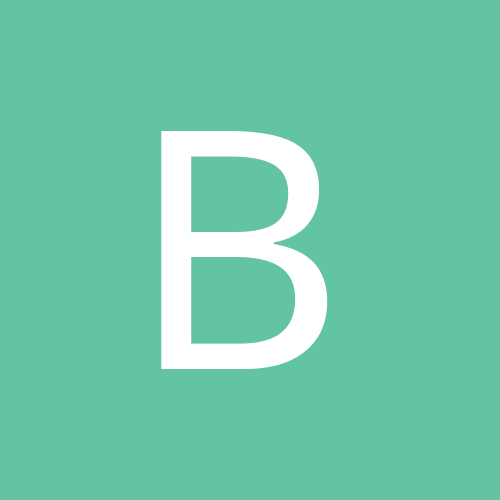 Can you deny this?

By Boundlesscostfairy, January 18, 2018 in Hindu Discussion